Today, Antonio Galloni (Vinous) released his in-bottle report for Bordeaux 2016 vintage. In the report Galloni says that, “the bottled 2016s capture every bit of the potential I sensed when I started tasting the wines from barrel, prior to en primeur” and that he “found many 2016s to be even better from bottle than they were during the spring futures campaign.”

The critic also named several ‘Wines of the Vintage’. These wines didn’t necessarily receive the highest scores, but instead “left a deep impression on [him] for something beyond just a number”. Wines such as Figeac, Leoville Las Cases and Carmes Haut Brion featured in this list.

Galloni says that “for so many people the reputation – good or bad – of Bordeaux centres around 30, maybe 40, wines” and says, “that’s too bad, because there are literally dozens of affordable wines in this article that command a fraction of the prices of Bordeaux’s most visible bottles.” You can find some of Galloni’s favourite affordable wines in the ‘Sleepers’ and ‘Value Plays’ sections of his report.

Overall, Galloni says that “the best 2016s are powerful, richly layered, vibrant and stunningly beautiful, not to mention incredibly delicious and alluring. For so many wines and estates, 2016 is an epic vintage.”

Antonio Galloni’s top-scoring wines can be found in the table below. You can read his full report at Vinous.com, here. 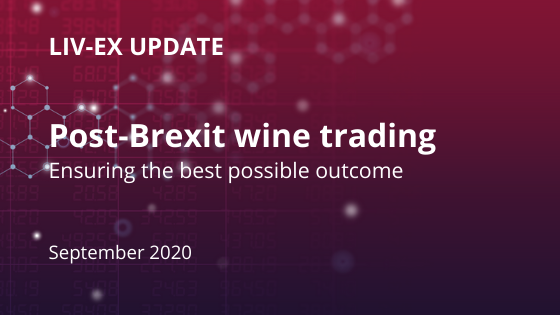